Find us on the Map… 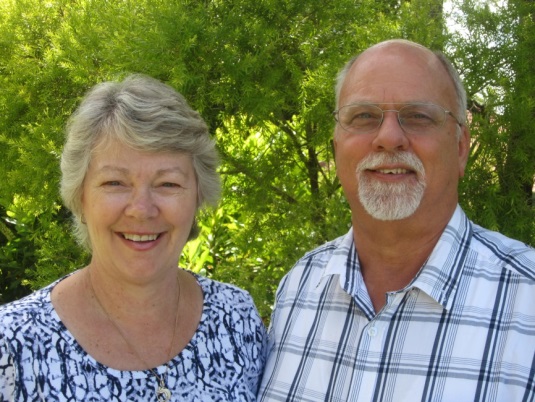 Alan is married to Odette, his wonderful wife of some 38 years! The Lord has blessed them with 3 children and two grandchildren. Alan was born in Australia to Dutch immigrant parents and grew up in the suburbs of Melbourne. He served an apprenticeship in Fitting and Turning and worked as a tradesman for Repco Brakes. Being raised in a Christian home he increasingly became aware of the Lord with a deepening faith in Jesus as his Lord and Saviour. When president of a large Church youth group he grew in his desire to help others – which, with the blessing of his home church, led him to study at the Reformed Theological College in Geelong, Victoria. Alan served a 12 month Vicariate (internship) with the Reformed Church of Canberra and was ordained in the Reformed Church of Foxton, New Zealand, on March 5th 1989. The Lord has allowed him to serve in the pastoral ministry for some 30 years, serving two churches in New Zealand and one in Queensland, and then as a Missionary in Papua New Guinea. His hobbies/interests include, reading, tinkering in the workshop, helping others, walking, and going out with his wife. Alan’s passion is the Bible, as the Word of God, and pastoring the local congregation. He is also interested in seeing how as a local church Tanilba CRC minister the Gospel in our community.

After graduating from Strathclyde University in 2000 with a degree in Chemical Engineering, Steven spent the next ten years working for Teen Ranch Scotland, part of an international organisation that provides outdoor adventure, life skills and Christian Education to young people.

Steven has also completed studies at Edinburgh Theological Seminary and hopes to do further studies in Australia. Steven serves in the local Parish four days a week along with his Australian born wife, Nicola, providing teaching, preaching and pastoral ministry to the local Christian community. 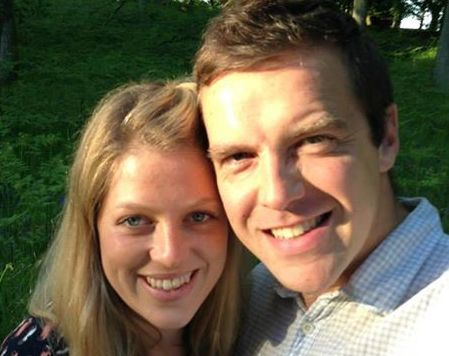 Steven and Nicola were blessed with a daughter, Eilish, in 2017. In early 2018 they moved to Sydney for Steven to undertake further theological studies.

David and his wife Gail have four children, Sally, Molly, Katie and Matthew.

Having finally abandoned the idea that Gail would ever get a tan in the Highlands, she came to work for Teen Ranch in Australia in 2006 at which time she met David.

They became man and wife later that year in the presence of many witnesses, curious bystanders and a multitude of kilts. 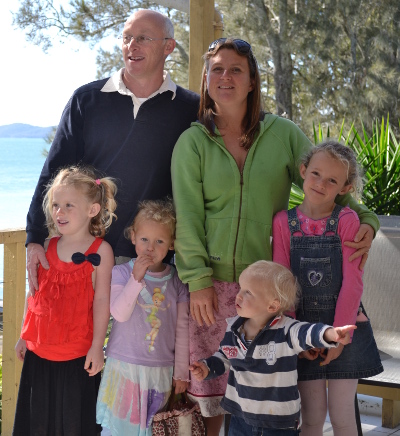 In 2007, after serving at St Andrews Presbyterian Church in Camden, NSW for five years, David moved with his family to Tanilba Bay in order to serve the local church there. After 8-9yrs serving in Tanilba Bay they moved to the Northern Tablelands.