According to a Charisma Magazine article a few years ago, more Muslims have turned to Jesus Christ through the Gospel in the last two decades than in all of History. Every year, 6 Million Muslims in Africa, 250,000 in Turkey and another two million in Russia are converting to the Christian faith. In April this […]

Ravi Zacharias. An utterly fascinating illustration of this duping of ourselves is the latest arts building opened at Ohio State University, the Wexner Center for the Performing Arts, another one of our chimerical exploits in the name of intellectual advance. Newsweek branded this building “America’s first deconstructionist building.” It’s white scaffolding, red brick turrets, and […]

Author: Unknown but commonly assumed to be Paul. The letter was written from Italy by a contemporary and associate of Timothy. Time: The first century, during the life of Timothy. Written to: The book is a letter addressed to the early Jewish church. It was accepted by the Jewish church but was not accepted into […] 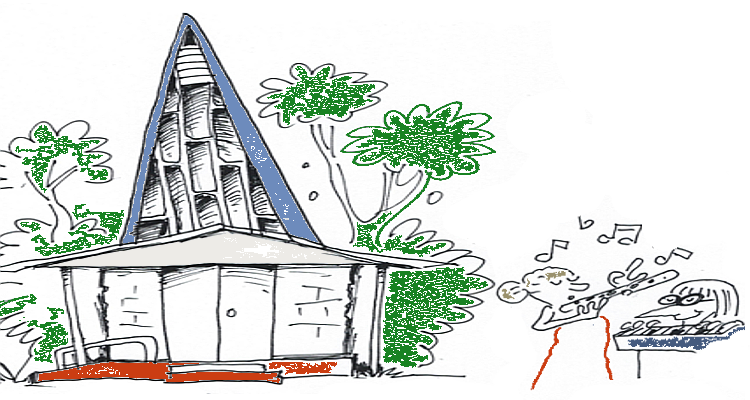